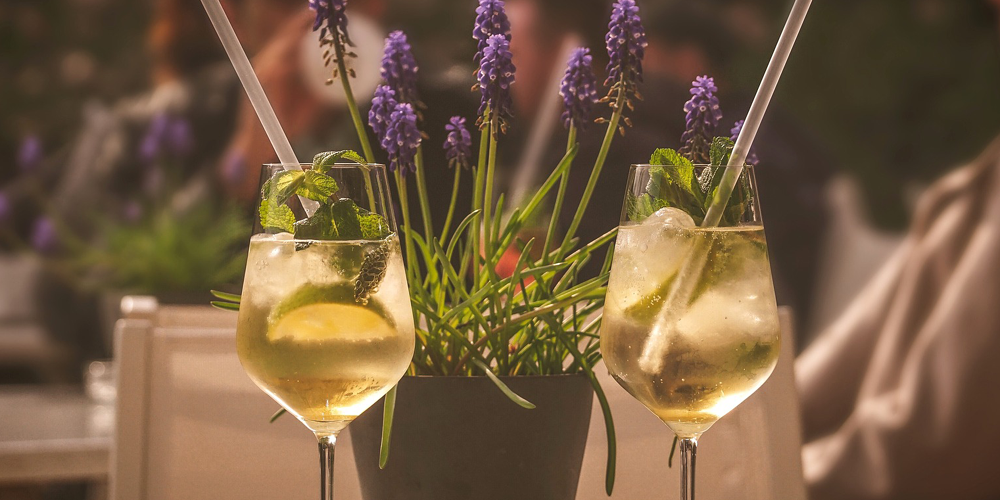 I bet you have already heard about ritual of the aperitif, if not then let us tell you about the cocktail or “happy hours” in Italy! ?
The aperitif starts at 6 pm and can last until 9 pm. It is the moment of the day, when a lot of Italians have a relaxing drink with some delicious snack either before dinner or before heading home work.
The aperitif is a real fashion and a social phenomenon in Italy. It is also a moment to meet up: a few hours spent with friends or colleagues chatting and relaxing after a day of work or at the weekend.
But when did the aperitif start? Its origins date back to the end of the 18th century when, in Turin, Antonio Benedetto Carpano began to produce a wine flavored with herbs and spices, Vermouth, and the custom was to drink it before dinner. The idea was that bitter substances stimulate the appetite and the news spread everywhere.
In fact, after that, the ritual of the aperitif begins to spread throughout Italy: for example, in Florence and Genoa they begin to drink Negroni (the liqueur that Count Negroni used to drink). In Lombardy, Mr. Ramazzotti begins to produce Amaro Ramazzotti and the expression “Milano da Bere” is coined from one of his advertisements. Shortly after, Mr. Gaspare Campari produced the Bitter, which the Italians used to drink in the Caffè Camparino in Galleria Vittorio Emanuele – Milan (and it is still popular today).
What are the cocktails that Italians appreciate the most today? Among the ingredients are soft drinks such as the famous Sanbitter or Crodino. Among the alcoholic beverage the most popular are Spritz, Campari con Bianco, Negroni or a good glass of wine such as Prosecco. Most bars serve a variety of food to accompany the drinks and the variety is incredible.
So If you come to Italy don’t miss the aperitif! In Milan, we can organize aperitifs for your group in places with breathtaking views looking over the city or on the canal area that is incredible for nightlife. The sunsets are perfect in certain bars and we know the best ones!
And remember before drinking, raise your glass and say “Cin Cin”! 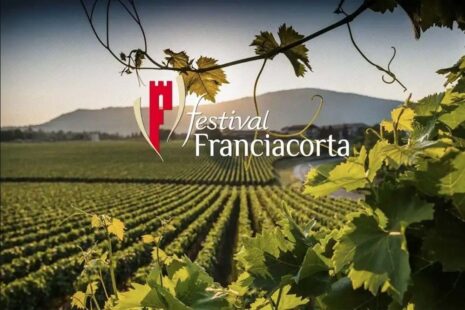 What is the Franciacorta Festival 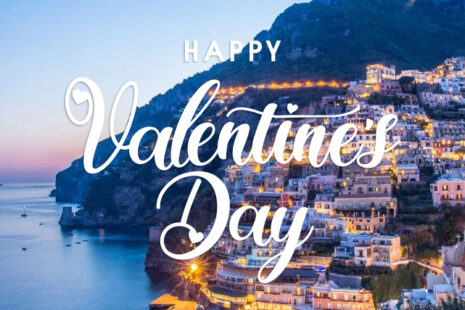 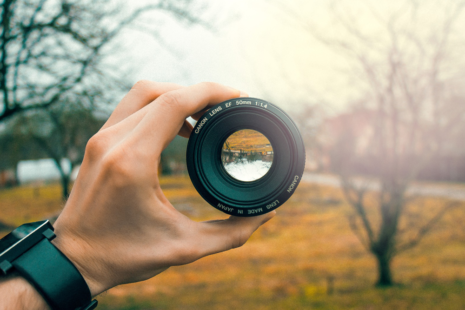 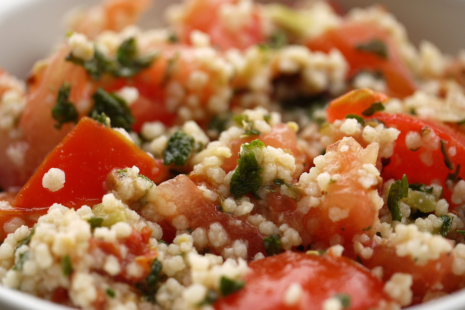 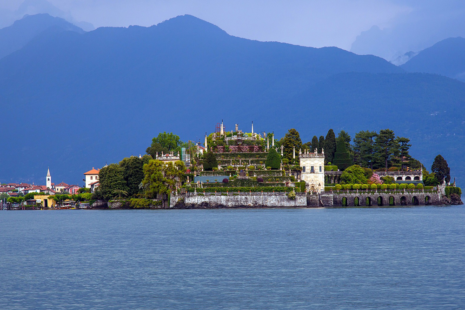 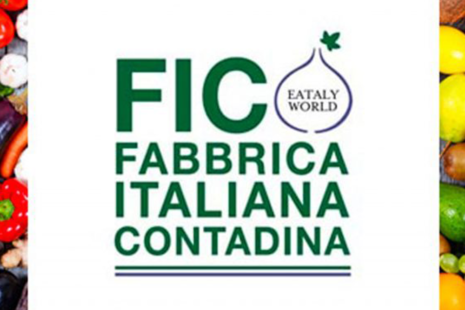 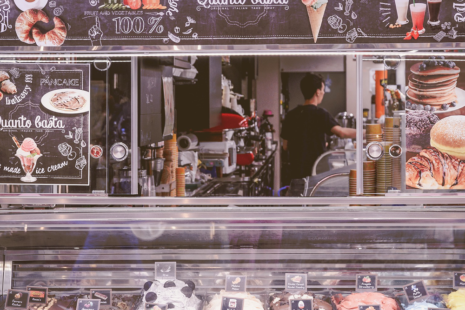 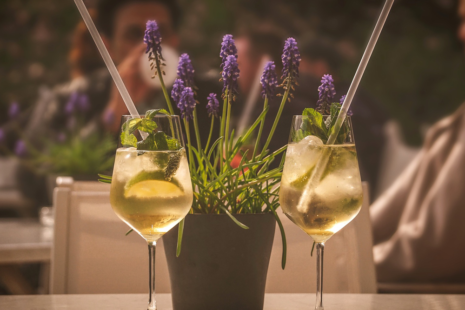