Abruzzo is located in central Italy and stretches from the heart of the Apennines to the Adriatic Sea, on a mostly mountainous and wild terrain. In the mountains, tourist resorts and well-equipped facilities for skiing and winter sports rise among unpolluted peaks.
The natural landscape of the high and steep peaks of the Gran Sasso, Laga Mountains, and Mount Majella slopes down to a wide range of hills, until it finally reaches the Adriatic coast. Narrow valleys and impressive, natural paths thrust their way into the mountains and hills, as does the amazing and fascinating Aterno Valley, crawling with ancient villages. Natural reserves, like the National Park of Abruzzo, the Park of Gran Sasso and the Laga Mountains, or that of Mount Majella, protect the typical vegetable and animal species of the area, including the golden eagle, the wolf and the Marsican brown bear.
The Adriatic coast is characterized by long and sandy beaches to the north and pebbly beaches to the south.

The food in Abruzzo is incredible- from fresh fish and seafood along the coast, to lamb skewers “arrosticini” cooked over a barbecue and the special pasta in Abruzzo is spaghetti alla chittara, a rustic square shaped pasta. 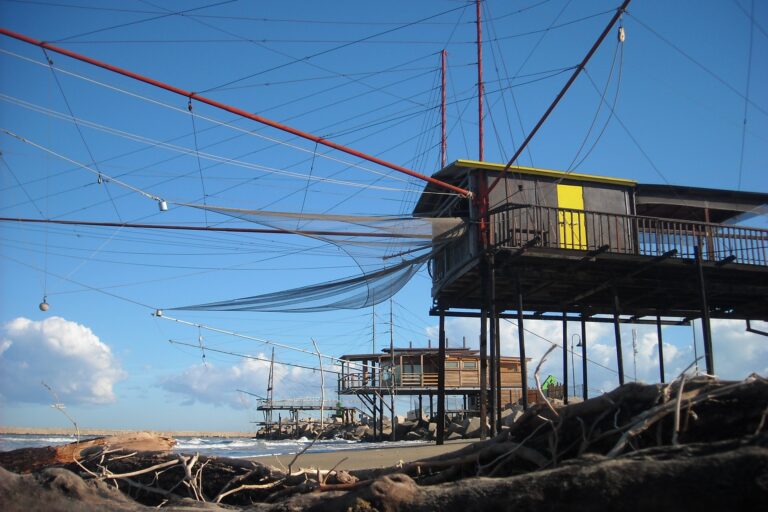 The Coast of Abruzzo 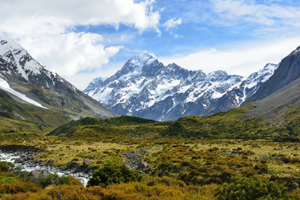